CardBoard Live at MC London: everything that happened.

What a stellar month it’s been for CardBoard Live. We carried the momentum of the PAX Mythic Invitational straight into MC London.

The CardBoard Live team partnered with our dear friends at Wizards of the Coast to power the #MythicChampionshipII event: live decklists, standings, and metagame analysis. CardBoard Live became a seamless part of the viewing experience.

We provided live standings every round, and collaborated with stats guru (and Magic Hall of Famer!) Frank Karsten to ensure that the complete metagame breakdown was available throughout the tournament.

The detailed breakdown extended into the “Other” category, and viewers definitely took notice.

Highlights of the "other" category at #mythicchampionshipII: two Sram O's, two Vannifar decks, one Mono-Red Prison, one Electro-Balance, one Mono-Red Prowess and a lonely UB Mill player.

The other important feature that we rolled out for MC London was live standings. Viewers loved having the ability to follow their favorite players.

Live standings powered by @CardBoardLive is now up! Follow the action round-by-round as you watch the #MythicChampionshipII.https://t.co/llq2vRV6PA

We'll have decklists up soon as the Modern action begins! pic.twitter.com/Nnt0Q75HjQ

huge shoutout to @cardboardlive for making standings easily accessible from the stream. Number one biggest improvement to watching coverage this MC not close.

Thank you @hareruya_Media for pointing out the cool @CardBoardLive features!

Special props go to Riley Knight, who was a HUGE supporter of CBL and plugged us countless times on the air. This is in addition to him simply being a dashing fellow, of course. Riley, you are simply the best.

Two legends in Magic face off. Tron vs. W/U Control.

What’s London without a little bit of exploration? 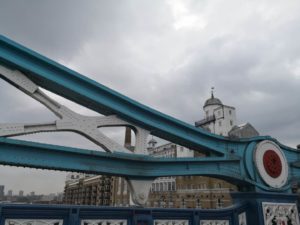 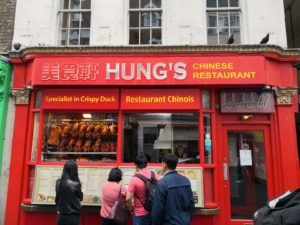 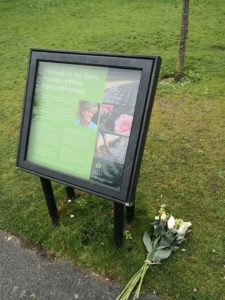 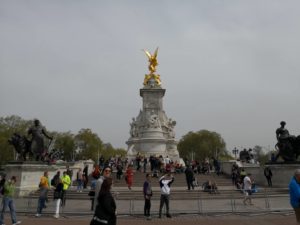 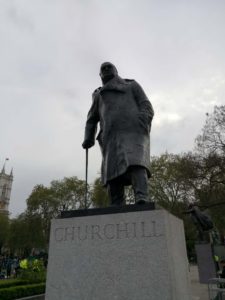 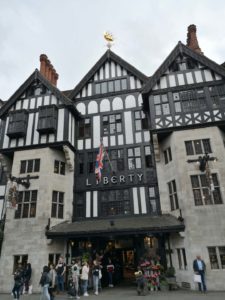 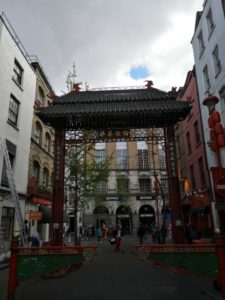 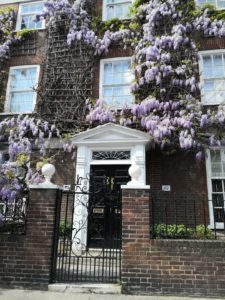 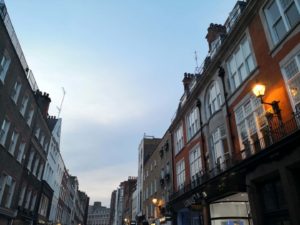 Who is building CardBoard Live?

Because we’re in beta, we save the coolest updates exclusively for our email list.